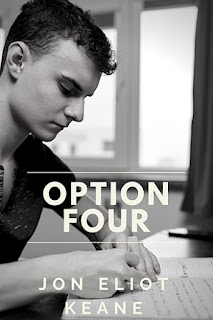 
Endnotes:
1. Beaten Track has a number of current and upcoming titles that are 'contemporary/historical', all crucial to ensuring that the struggle towards LGBT+ equality - how far we've come - isn't forgotten:
2. As a UK-based publisher, the BIC system is used to categorise Beaten Track's printed books.
3. BISAC is used by GooglePlay.
4. Amazon categories are used for Kindle ebooks. However, once the books are listed on the various Amazon websites, they also take into account the BISAC and BIC categories (depending on location).
5. Smashwords categories are used for our wider ebook distribution to iBooks, Barnes & Noble Nook, Kobo, Scribd etc.
6. According to the Romance Writers of America (RWA), "Two basic elements comprise every romance novel: a central love story and an emotionally satisfying and optimistic ending." https://www.rwa.org/p/cm/ld/fid=578
Posted by Debbie McGowan at 05:28 No comments: