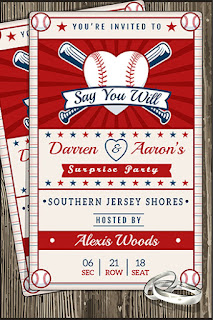 
* * * * *
About the Author:
Always an avid reader and colorful dreamer, it was only a matter of time before taking pen to paper, oftentimes literally. I sing under my breath, tap my toes and swing my hips, much to the delight of my coworkers and friends. I’m a firm believer in every song tells a story and every story has a song, so each story I write has a song or theme, oftentimes both, behind it. I freely admit that becoming a romance author is the best mid-life crisis a girl could ever have.
Posted by Debbie McGowan at 00:46